Part of my testimony is that I was allowed to practice and play in a Baptist Church in the midlands before I became a Christian. I was allowed to belong before I chose to belong. As a professional musician, tutor and worship leader, I want to bring freedom and joy that Jesus has given me, to others. My passion for Jesus is demonstrated through His love in me touching others. That, I believe, is my mandate.

Vernon Fuller on guitar and vocals, started out playing with reggae and funk bands in London, playing upstairs at Ronnie Scott’s jazz club. Vernon has also played at Birmingham Jazz Festival with the Bean Machine. Since moving to the Northwest in the UK, he has played regularly in several bands; Afro Blue, Twin Frets, So What Now, Funkus Monkus, T-razz and as a solo artist, most notably was a featured artist for Jazz FM. Vernon has played support for Courtney Pine CBE, Geno Washington, Acoustic Alchemy, Snake Davis and The Royal Liverpool Philharmonic Orchestra. Vernon is influenced by the playing of Wes Montgomery and George Benson and the vocals of Al Jarreau, Bill Withers and Stevie Wonder. Vernon loves to deliver a heady cocktail of smooth jazz with a hard edge and has released several albums to date, mostly cover versions of songs. Vernon is a regular performer at Southport Jazz Festival, Nantwich Jazz & Blues Festival and Marlborough Jazz Festival. Vernon has been featured and/or appeared on Jazz FM, BBC Radio Merseyside, wa12 radio, Thisisthecat radio, Itmattersradio and Siren FM.
What will you do? – Recording

Paula McCool, owner of the Ghostnote Record Label says of ‘What Will You Do?:

‘With this album, Vernon displays his guitar prowess and versatility through many musical styles. Being fresh and uplifting as always, Vernon and his band are talented, vibrant performers with masses of drive and feel, something that I feel is vitally important in song writing and the production of music. The title track ‘What will you do’? stands out with its flowing Latin inspired beats, and hugely danceable rhythm. The Benson feel of ‘For You’ effortlessly blends into the lush reggae of ‘See that Girl’. ‘Last Kiss’ is evocative of Leon Russell’s song writing at its finest, and ‘Love isn’t Love’ instantly draws you into a New York club atmosphere; the whole sound of this particular track is warm, immediate, and expansive with a whole-band feel. The whole album, in fact, has a wonderfully tactile quality that is timeless and engaging.’

“ ‘Free Butterfly’ is one of the most beautiful yet haunting songs I’ve heard in quite a while. Vernon’s voice emits such emotion.” – It Matters Radio 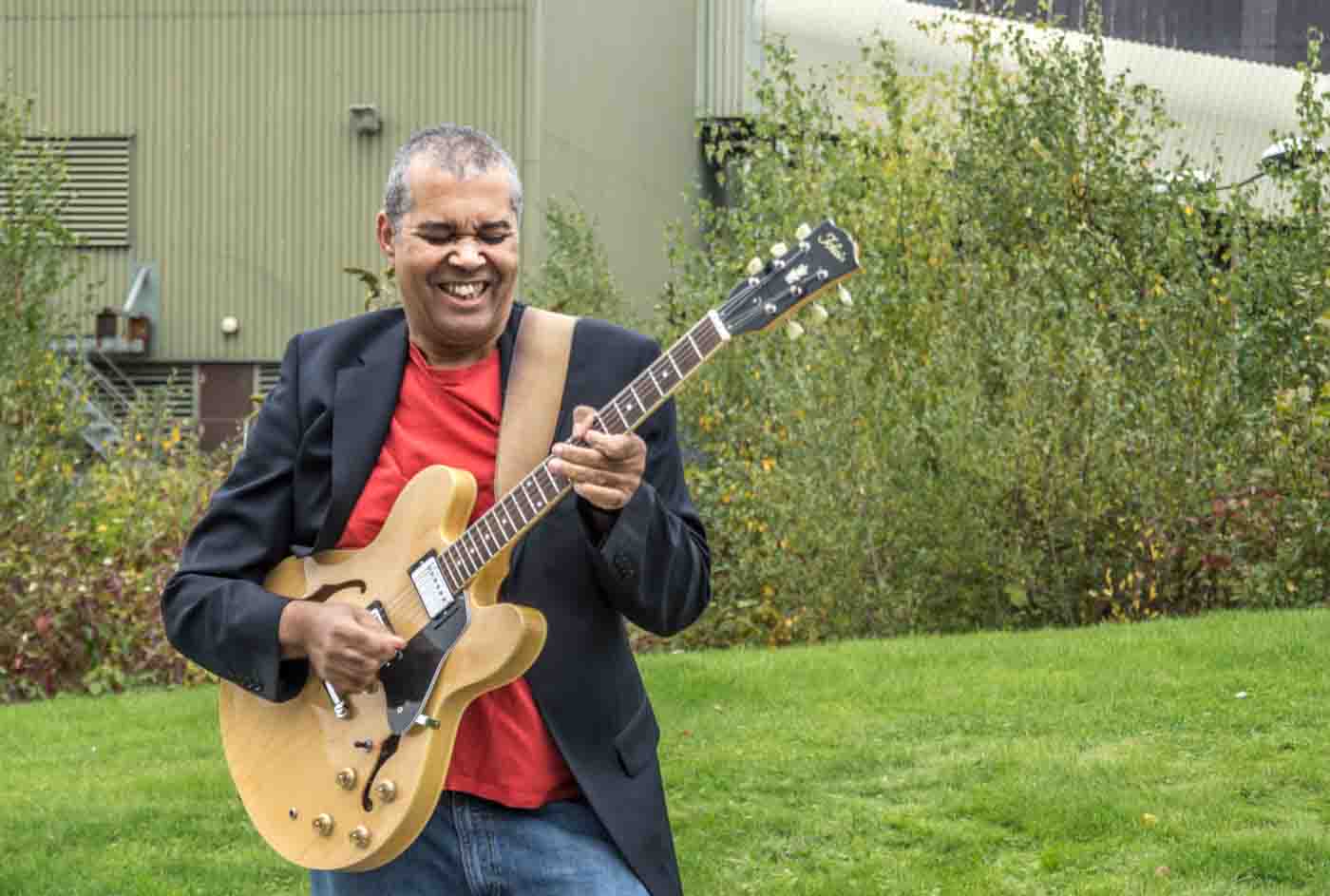 We use cookies to ensure that we give you the best experience on our website. If you continue to use this site we will assume that you are happy with it.OkNo Thank You